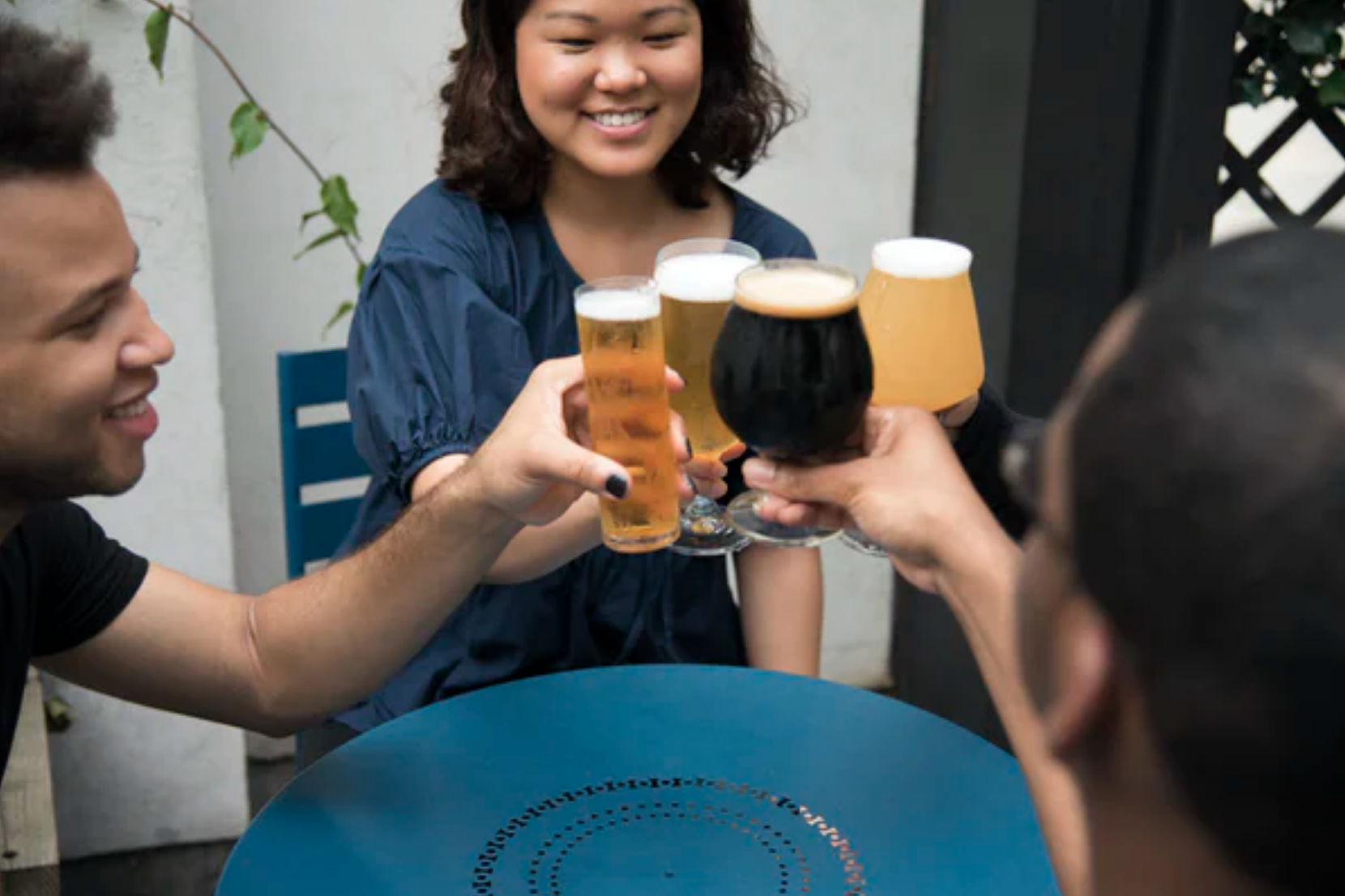 With lockdown lifting, beer gardens open and clubs expected to return to normal by the end of June, you might finally have a reason to pre-drink with your friends again. If you’re a little nervous or have the ever-dreaded pre-night out jitters, drinking games are a great way to get the party started. The best part? You can play all of these games from the comfort of your own home or garden. And for those who don’t drink, you can still play along! Here are HYBR’s top four drinking games for you to enjoy.

A classic - you’ve probably played this at a flat party in freshers week, or at the very least seen it in a film.

It’s a great way to start the night and  get some friendly rivalries going. Our top tip? Remain calm. A drink or two might just boost your confidence.

Also known as ‘dirty pint’ or ‘king’, ring of fire is one of the most popular drinking games of all time. The rules might seem a little complicated, but don’t worry - you will definitely pick it up as you play.

For those feeling creative, this game is the way forward. Buy a set of Jenga and write dares or challenges on each block. Play Jenga as you normally would - but as each player pulls a block from the tower, they must complete the command written on the block. If you knock over the tower… you guessed it, down your drink. A similar drinking game can be created with Uno cards too.

Ride the Bus/Higher or Lower

Ride the bus is a drinking game that seems complicated on paper, but is great fun in real life.

Before you start, one player must be assigned the role of ‘dealer’, who will shuffle the cards and begin stage one of the game.

Here’s where it gets a little complicated… Enter, stage two: building the pyramid.

Stage three: What does ‘riding the bus’ entail?

Those are HYBR’s top four drinking games to play with your flatmates and friends! Have fun - but remember, drink responsibly and always adhere to Government guidelines surrounding lockdown and social distancing measures.