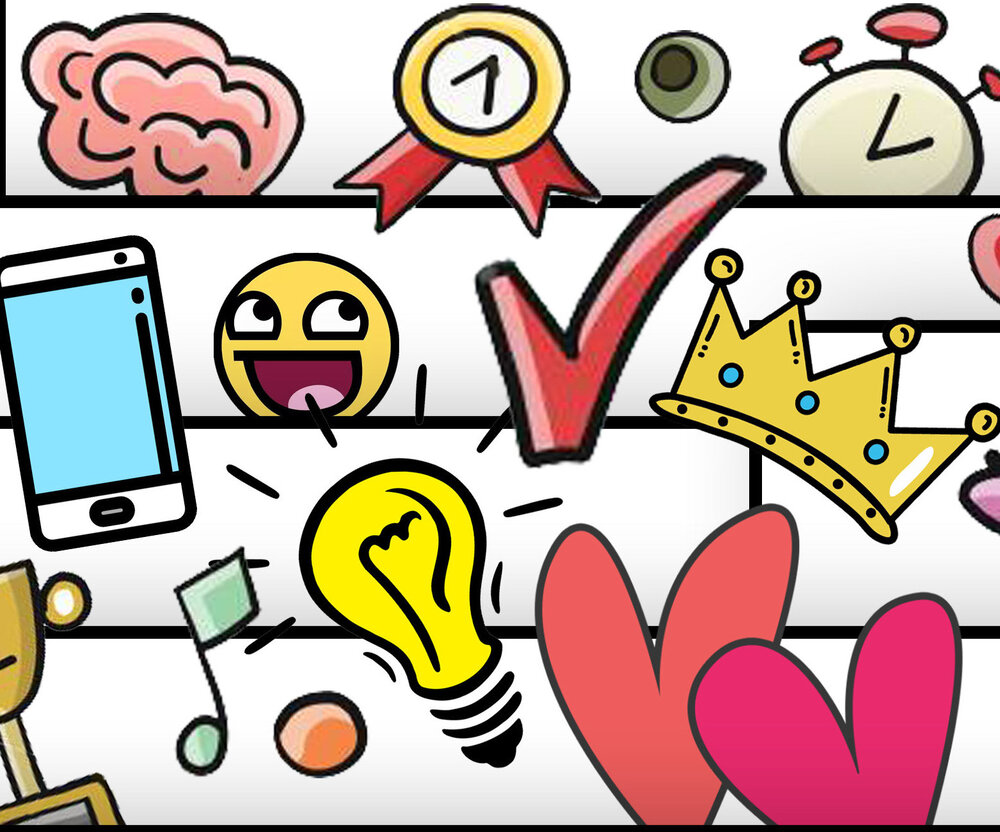 Taking negatives and turning them into a positive

I first set up The Naked Student (TNS) back in September 2019 when I was working for an ‘ed-tech’ start-up called Kloodle. The initial aim for the podcast was to engage students in high school/college/uni, talking about issues we have all had to face growing up. As a part of that, we wanted to tackle mental health in many of the episodes because there is still so much stigma surrounding it both in school and beyond.

I suffered from depression when I was in my final year at school and it meant I had no desire to do anything. I remember feeling pretty helpless. For me personally, the opposite of depression is curiosity, and so we wanted to inspire curiosity into the topics we covered, kindling a spark in our listeners to go and read more widely after listening to a particular episode they may have connected with.

I also suffered a huge personal loss during my time at university, so I want to bring some joy to people’s lives! I know what it’s like to lose hope or become entangled with one’s negative thought-patterns. I want listeners to realise that having a positive mind-set, especially in the face of adversity, can have a huge impact on your quality of life.

We were pleasantly surprised with the feedback we had to early episodes and the pod became its own entity.

Since I became the sole host of TNS (over 20 episodes ago), my aspirations changed and now I tackle a vast range of topics, often with guests, but still under the broad focus of issues we all face during our formative years.

To give some examples, recently we have covered dating apps, sexual harassment and have produced a series on racism. All big topics, but made accessible.

If you check out our wider episode catalogue you will see there is something for everyone! I think my most cherished episodes were the 2 I did with my dear friend Sam Fitzsimmons, who passed away recently. Sam was diagnosed with Ewing’s Sarcoma, a rare form of cancer, and we delve into how he dealt with the news, whilst maintaining his positive view of life.

The second episode we did was so incredibly powerful – we chat about death and meaning, and many people said that he changed the way they viewed life. He was a truly remarkable individual and I think those episodes have been my favourite to be a part of. I think discussing very bleak situations/topics and reframing them with some positivity is what I love doing most.

I think one aspect I had never really thought about was editing. Before I started TNS, I thought it must be easy to edit audio. I was wrong. At first I was absolutely dreadful and put nowhere near enough effort into it. I didn’t realise how long editing takes. For a standard 25-minute episode, I will edit for between 1-2 hours probably. Usually, I capture everything I think I want to say, which will be around 35-45 minutes’ worth of chat, then listen through a couple of times and decide which parts work best.

There are some really picky parts to editing where you have to remove the tiniest part of the audio due to it becoming slightly muffled. Yet, the difficulty arises because you remove it but also have to make it sound as if nothing has changed, so as you can imagine, it becomes incredibly frustrating at times! However, as I’ve started to care more and more about the pod, I now enjoy editing a lot more, as it is a necessary aspect of producing consistent, high-quality work.

Devising high-quality ideas for episodes can take a while. We’re up to episode 61 at the time of writing this, which averages out at just over an episode a week, so as you can imagine keeping it fresh/engaging can be challenging at times. I usually try to blend more informative episodes, such as our current series on racism, with more personal, ‘deeper’ episodes. I read a lot to try and find interesting stories/ideas to tackle and bounce ideas off people constantly (which can be annoying for them I imagine).

When I’m reading, I always have a pen and paper next to me to make a note of the ideas I think could be worth analysing and see if I can flesh them out into a rough plan. The more informative episodes take a lot longer to decide upon, as it requires a lot of planning.

With the more personal or emotional episode, I have a period each day of 20 mins or so where I sit in my room without any electronics or distraction and just think about stuff. It may seem weird on the surface, but it really helps provide clarity of thought that I use for an episode. This especially helps me when covering existential questions, such as death/grief, in a succinct and ultimately positive fashion.

I absolutely love the work I do with TNS and I certainly want to keep working hard at it for the next year or so. TNS has already become more than I ever initially imagined and I’m delighted with that. However, I hope this is the foundation for greater things. We’ve had over 20,000 individual listeners since its birth and over 40,000 downloads. I would love to double those numbers in a year and chart highly at one point! That is definitely a dream of mine.

I’ve also initially started a blog for TNS (which Hannah [HYBR’s CEO and Co-Founder] actually wrote a fantastic piece for) which has nearly reached 8000 hits at the time of writing. I would love to get those numbers up to around 40,000 hits in a years’ time. It will take a lot of work, but it’s exciting!

Dreams/Aspirations: I’m studying for a Masters in Broadcast Journalism at City University in London next year. From this, I would one day love to have my own show, either on TV or radio, talking about politics, culture and sport

If you are stressed out by the upcoming rental season that is fast approaching then don't worry, the HYBR team are here to help. Get in touch if you have any questions or concerns. We can guide you through the process and ensure you don't go through it alone.